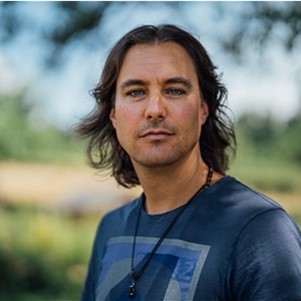 Lennaert, born in Amersfoort in 1975, is a visual artist in Krimpen aan de Lek, close to Rotterdam. His practice consists of the autonomous and commissioned development and execution of visual art expressions. Often in public spaces, but also in galleries, schools, companies, and events. His work is owned by collectors In the Netherlands and abroad. Lennaert was Resident Artist for Winsor & Newton and Liquitex. As such, he was one of the founders of The Fine Art Collective in the Netherlands, an international art movement that sets up collaborations in art projects for as many different artists as possible. In this role Lennaert regularly gave guest lectures and clinics at various art academies in the Netherlands. He has done many projects especially at the Minerva Academy in Groningen, the Classical Academy and AKI Enschede. 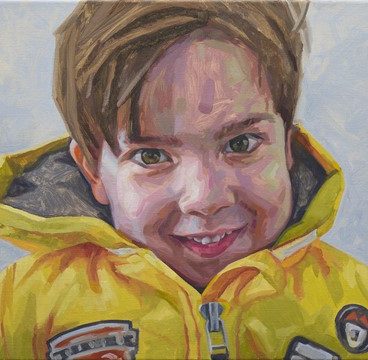 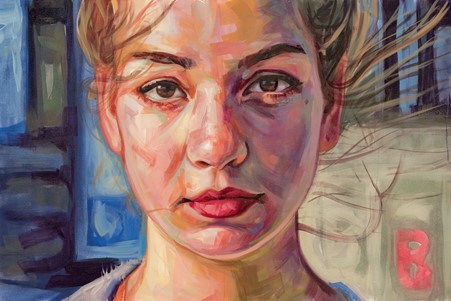 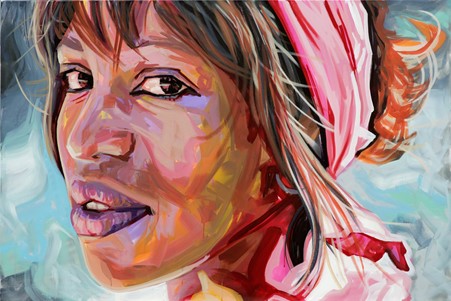